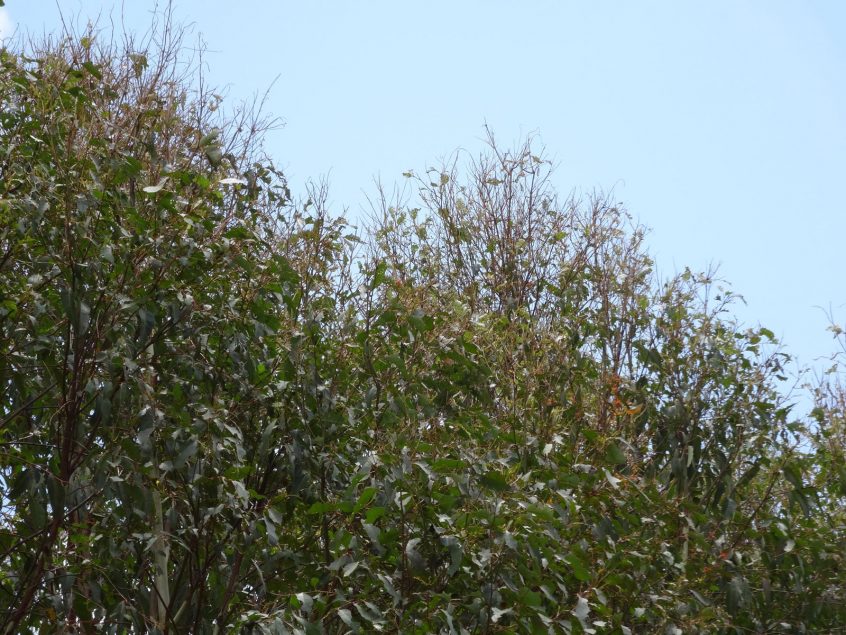 Forest and Wood Products Australia Project VNC418-1617: A model system for the discovery and development of  biocontrol agents against forest pests

Biological control is an important component of Integrated Pest Management (IPM) systems in plantation forestry worldwide. In particular, Classical Biological Control (CBC; that is, introduction of a natural enemy of non-native origin to control a pest, usually also non-native, aiming at the establishment of the natural enemy and self-sustainable control of the pest) is a highly cost-effective method for managing exotic invasive insect pests.  When successful, CBC can provide free pest control in perpetuity for plantation growers.  This method has been widely deployed in eucalypt plantations around the globe against Australian-origin insect pests. The first and most crucial step in a successful CBC program is the identification of candidate biocontrol agents from the native range of the pest. Ideally, candidates are selected from bioclimatic regions in the native range that are as closely matched to the target region as possible.

Gonipterus weevils are amongst the most important pests of eucalypts in Australia and overseas. Historically considered a single species, recent studies identified a complex of Gonipterus species responsible for damage in different parts of Australia and the world. In eastern Australia, Gonipterus spp. are only occasional pests of eucalypts, with populations under natural suppression by endemic predator and parasitoid species. In Western Australia, the two mainGonipterus spp. are not native and have caused significant levels of defoliation (>40%) to E. globulus plantations, reducing growth by 20-30% in some cases. These levels of damage have been attributed in part to a lack of natural enemies. One of these species, Gonipterus sp. nov. 2, was further recently responsible for large scale dieback of E. viminalis in the Monaro region of NSW. Gonipterus species complex weevils are currently considered the most important Australian-origin pests affecting eucalypt plantations in BiCEP member countries (Brazil, South Africa and Portugal), as well as the most significant insect pest affecting eucalypt plantations in the southwest of Western Australia.

The Australian egg parasitoid Anaphes nitens (Hymenoptera:  Mymaridae) was introduced worldwide as a biocontrol agent with mixed success, possibly due toGonipterus species and parasitoid mismatches and/or bioclimatic mismatches. To improve biocontrol outcomes in Australia and overseas additional parasitoid species for each Gonipterus species need to be identified and/or better matched biotypes of A. nitens that suit climatic conditions in affected areas need to be collected.

The primary aim of this project is therefore to improve the biological control of Gonipterus weevils in Australian and overseas eucalypt plantations, using molecular ecological and climate-matching methodologies.