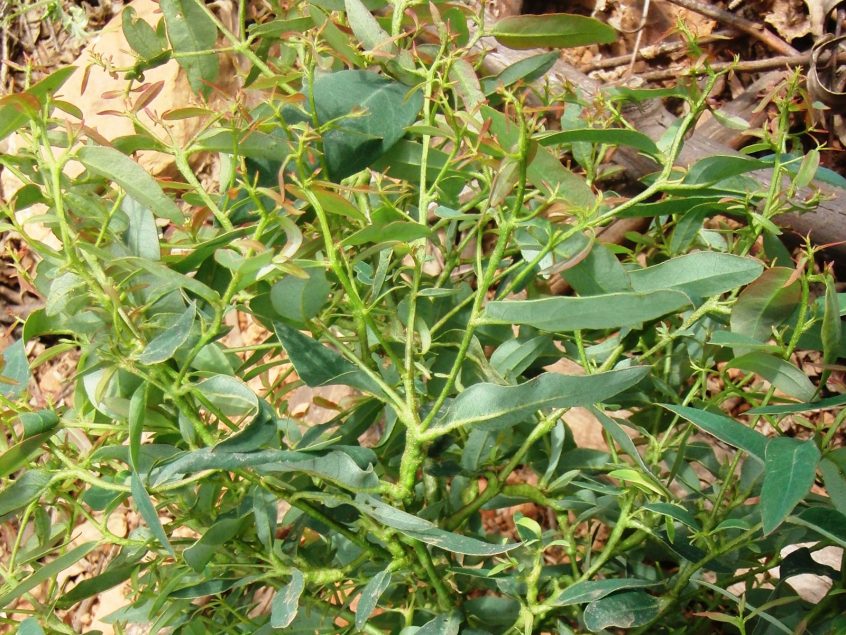 The gall wasp Leptocybe invasa is a serious threat to the expanding eucalypt plantation industries in the Mekong region and its control is a high priority.

This project aims to help develop biological control of the gall wasp in the Mekong region, offering a low-cost and proven option to manage this exotic pest.

The gall wasp, an Australian-origin insect pest, threatens eucalypt plantations in the Mekong Region and worldwide.

Tree growers’ ability to control pests such as the gall wasp via conventional pest control is limited. Pesticides are costly, ineffective in the field and not environmentally sustainable, while resistant germplasm is costly and subject to the introduction of new pests and pathogens with different resistance mechanisms.

Classical biological control, as part of an effective integrated pest management strategy, is a low-cost and proven option to manage these pests in perpetuity, while promoting sustainable forest management.

The gall wasp has already been biologically controlled in several countries. The research focus for the Mekong region will build on this knowledge to control and test parasitoids in the region.

Although the gall wasp is the key insect pest threat to eucalypt plantations in the region, it is only one eucalypt insect spreading across the world. The project will increase the Mekong region’s capability to effectively and rapidly respond to threats, providing better economic, social and environmental outcomes for poorer rural communities.

The key elements are: