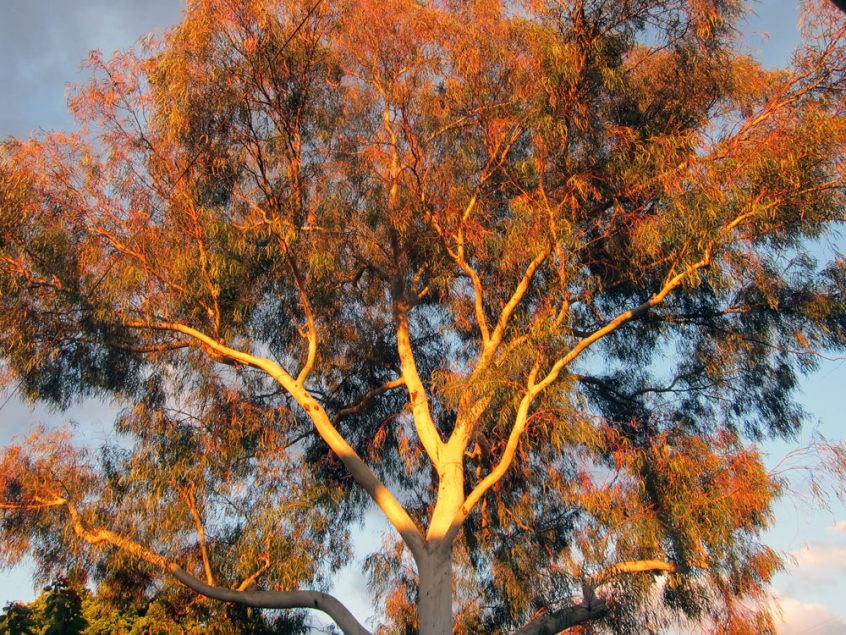 The bronze bug, Thaumastocoris peregrinus, has now been reported as established in Portugal for the first time. This follows the first report of its detection in Europe from Italy in 2011 and in New Zealand in 2012.

By the end of 2012, T. peregrinus  had been detected only in the Lisbon region, mainly on E. camaldulensis. During a survey at an arboretum in the Technical University of Lisbon, T. peregrinus was also found on other Eucalyptus species, including E. globulus. However, the insect has not yet been detected in commercial plantations. In June 2013 further surveys will be conducted to determine its distribution and impact.