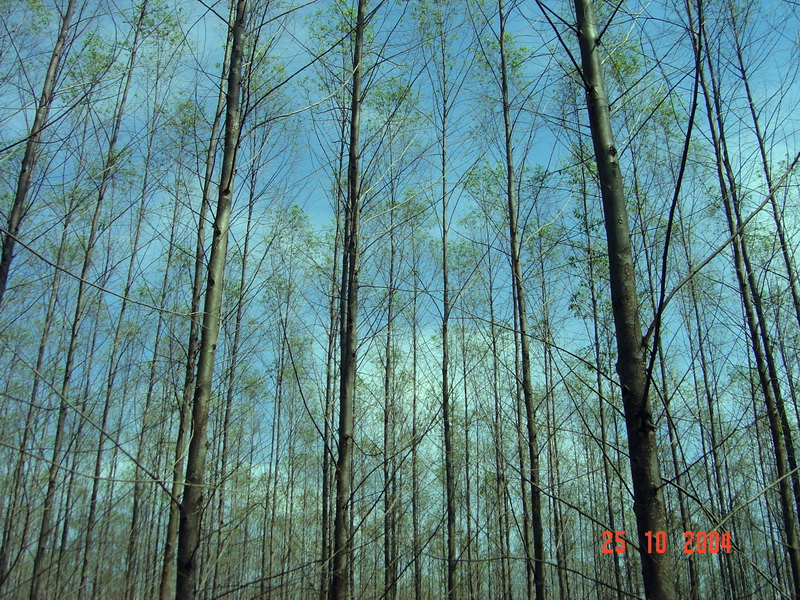 Partners IPEF Brazil, Forestry South Africa in collaboration with FABI, CELPA Portugal and USC. The Biological Control of Eucalypt Pests Alliance (BiCEP) was formed in 2013 to better coordinate the research needs internationally for biological control of eucalypt insect pests that had been moving globally over the previous decade and for other pests that were re-emerging as significant issues.  Initially … END_OF_DOCUMENT_TOKEN_TO_BE_REPLACED

We use cookies to ensure that we give you the best experience on our website. If you continue to use this site we will assume that you are happy with it.Ok