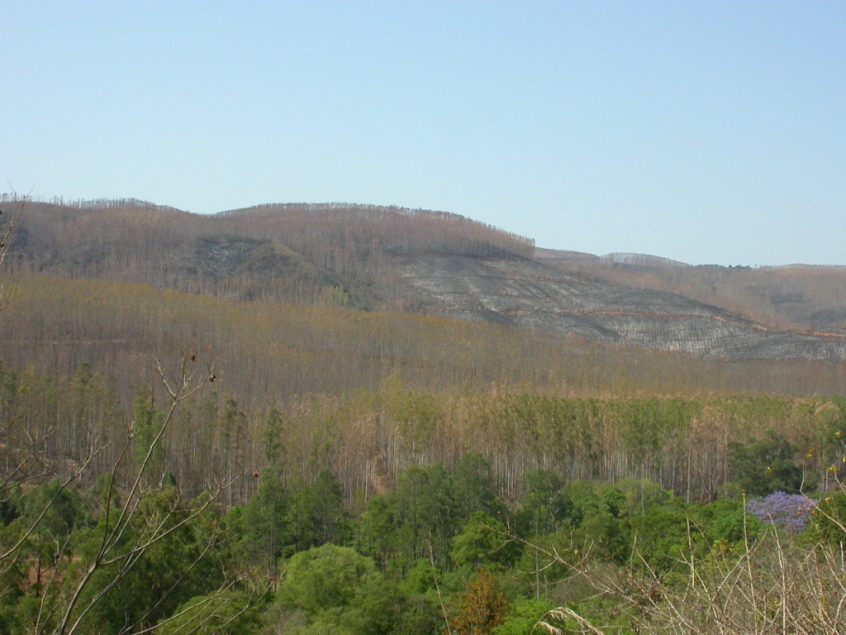 After almost two years since the first release of C. noackae in Brazil, the results of the first field evaluations have been very positive. At the end of 2013 many field evaluations were conducted in Minas Gerais State in plantations of Vallourec. Mean parasitoid emergence rate from host eggs at these sites 51%. The natural enemy was also found in another 10 areas that had not previously received a parasitoid release. The greatest distance between release and discovery points was 12 km. Laboratory studies conducted by EMBRAPA Forestry and FCA/UNESP have also found egg parasitism rates near 49%. New releases and field evaluations are scheduled for 2014 in other areas of Brazil.