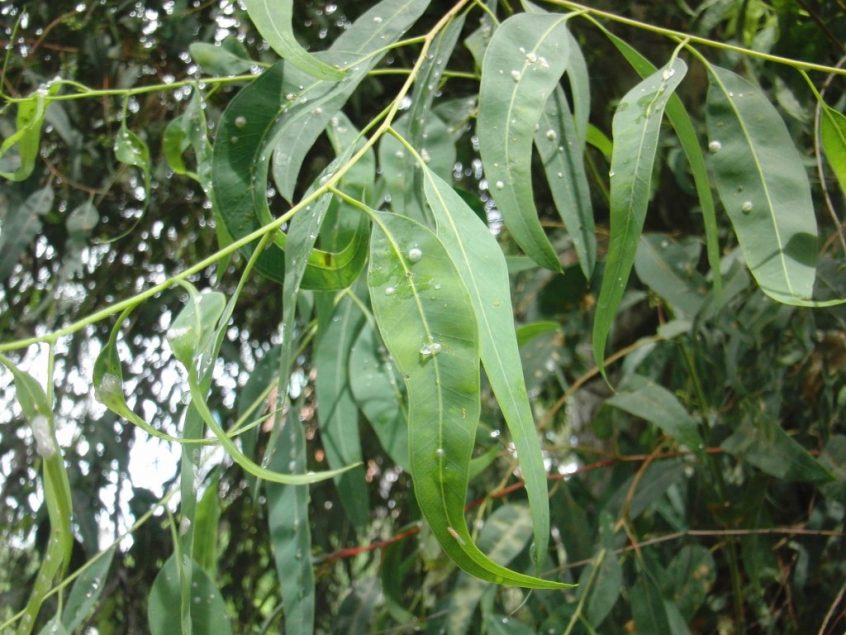 The consensus amongst participants at this meeting was that it was certainly one of the best organised and most successful meetings of its type that we had attended.  In particular, it was highly valuable having pathologists and entomologists from around the world in the same room (and in the field) during the week, especially given the increasing realisation of the importance of the interactions between pathogens and insects in forestry (which was the driver for the meeting in the first place of course!).  So a hearty thank you to IUFRO and the local Organising Committee (particularly Guillermo, Roberto and Gonzalo and their team) for their hard work and a job well done, and to the Scientific Committee for putting together such a great programme!

A productive side meeting focused on the biological control of eucalypt insects was held on the evening of the 8th November.  In particular, individual country’s needs for biological control and the research required to support this was discussed, with several themes emerging.  These were:

We invite comment from interested parties on these themes and to suggest aspects of eucalypt insect biocontrol that we may not have covered.

A discussion paper is available on the Members page for download. 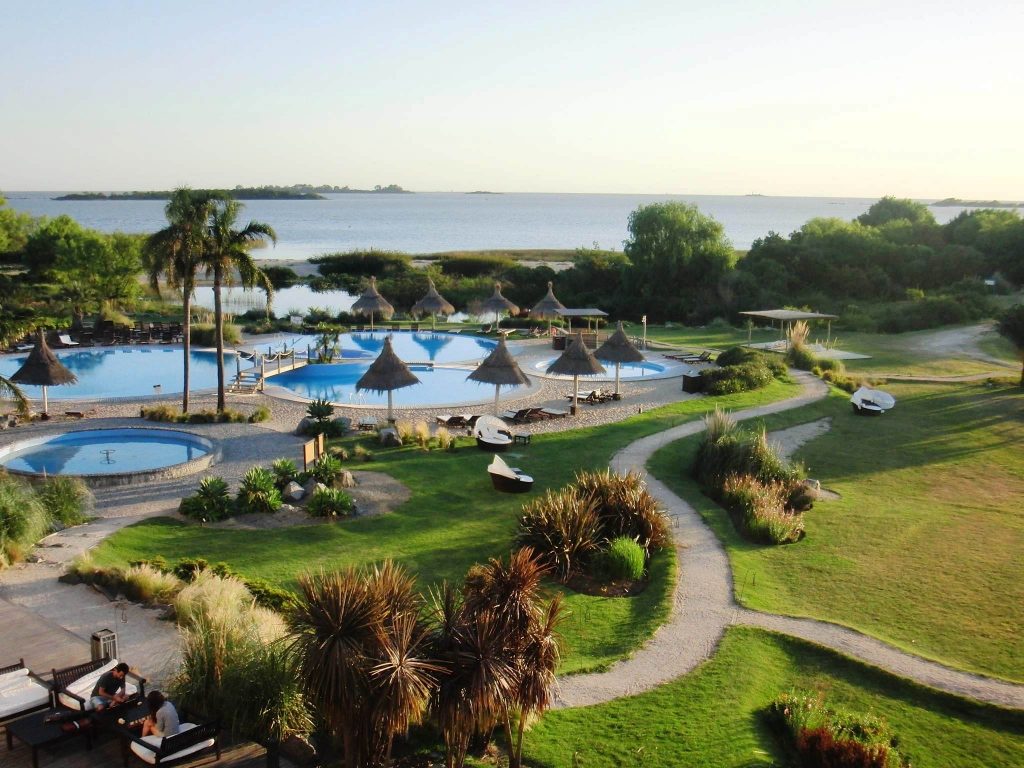 The meeting venue – the Sheraton Colonia 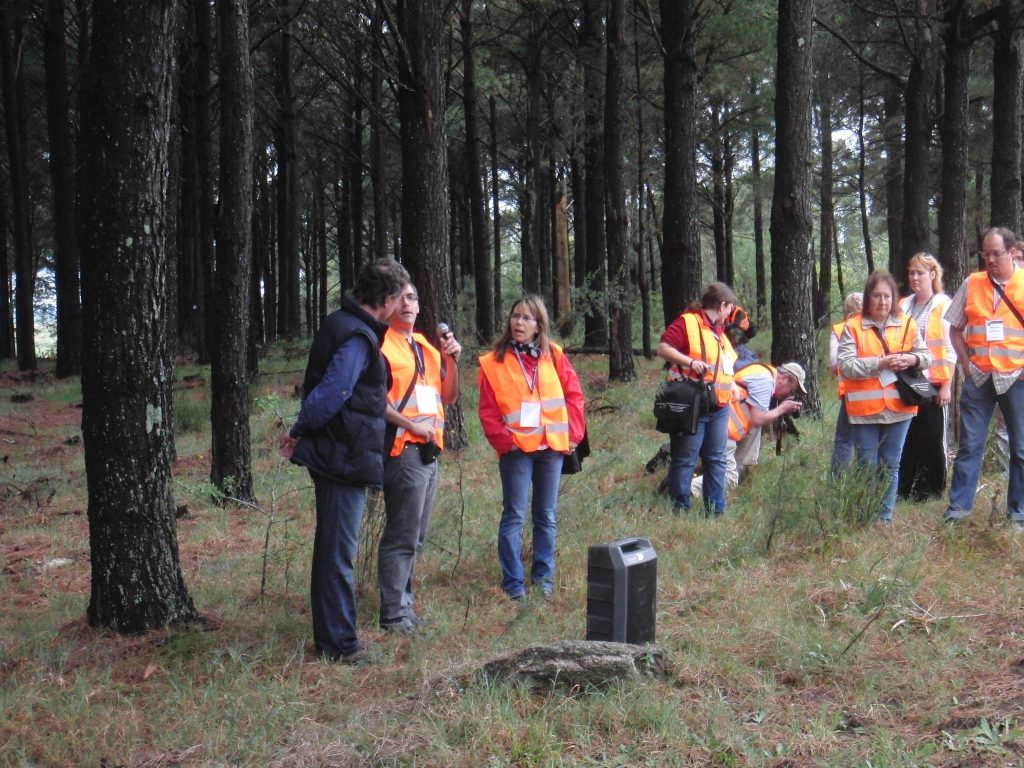 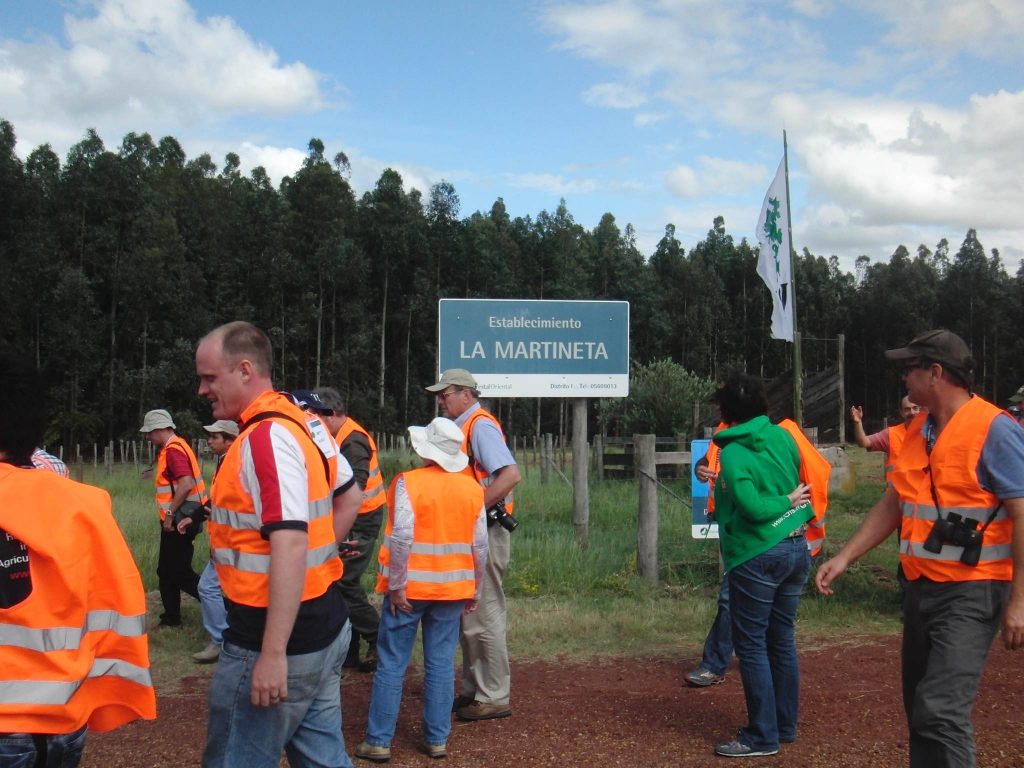 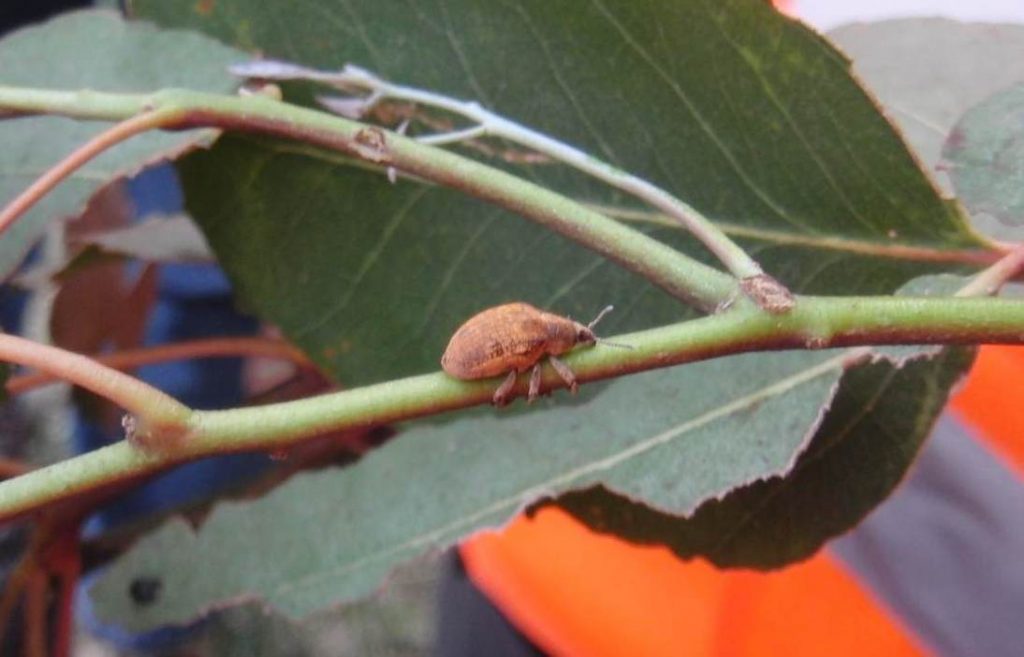 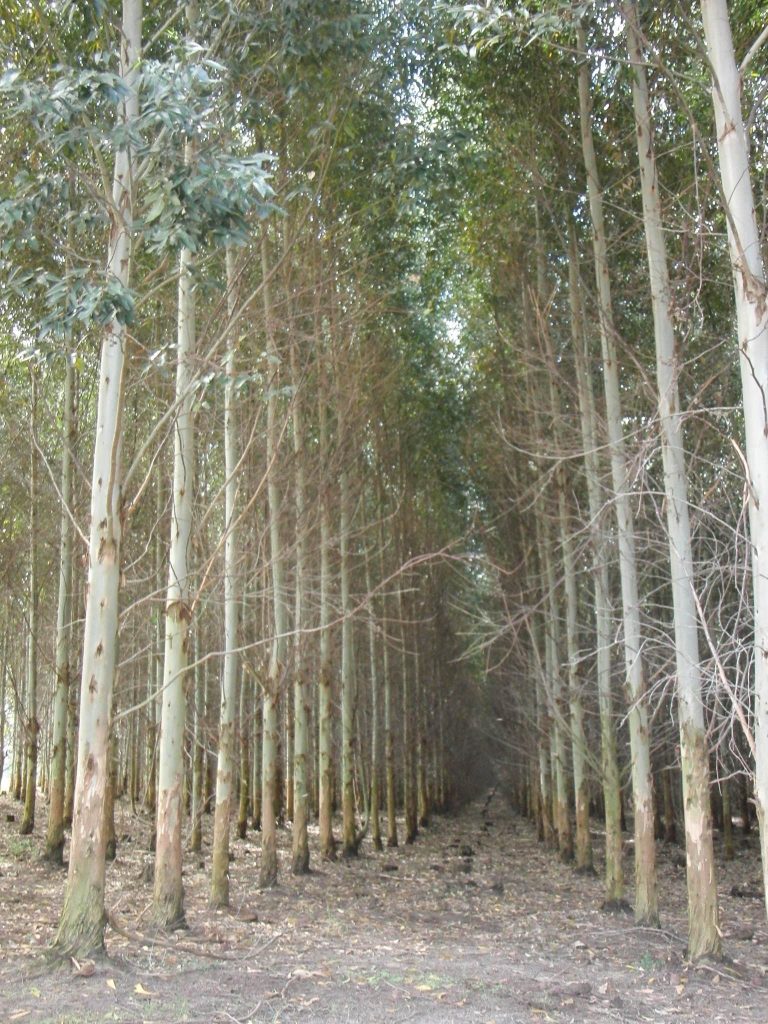 Eucalyptus grandis at La Martineta and not a borer to be seen! 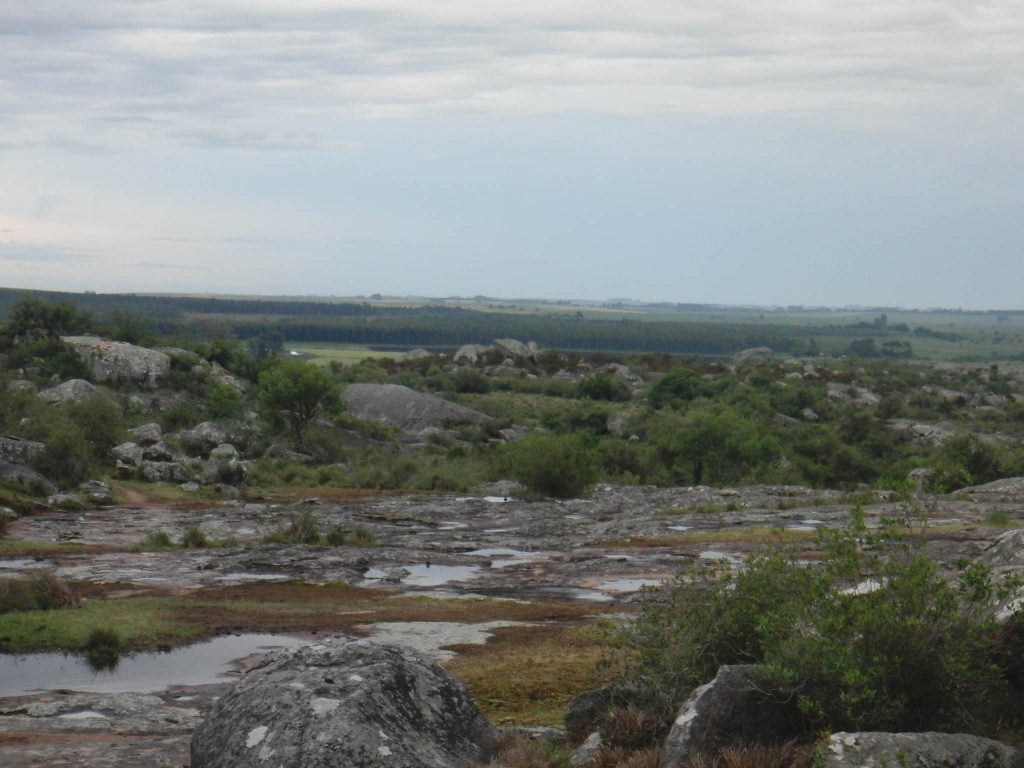 Eucalypts in the Uruguay landscape, as seen from atop Sierra de Mahoma 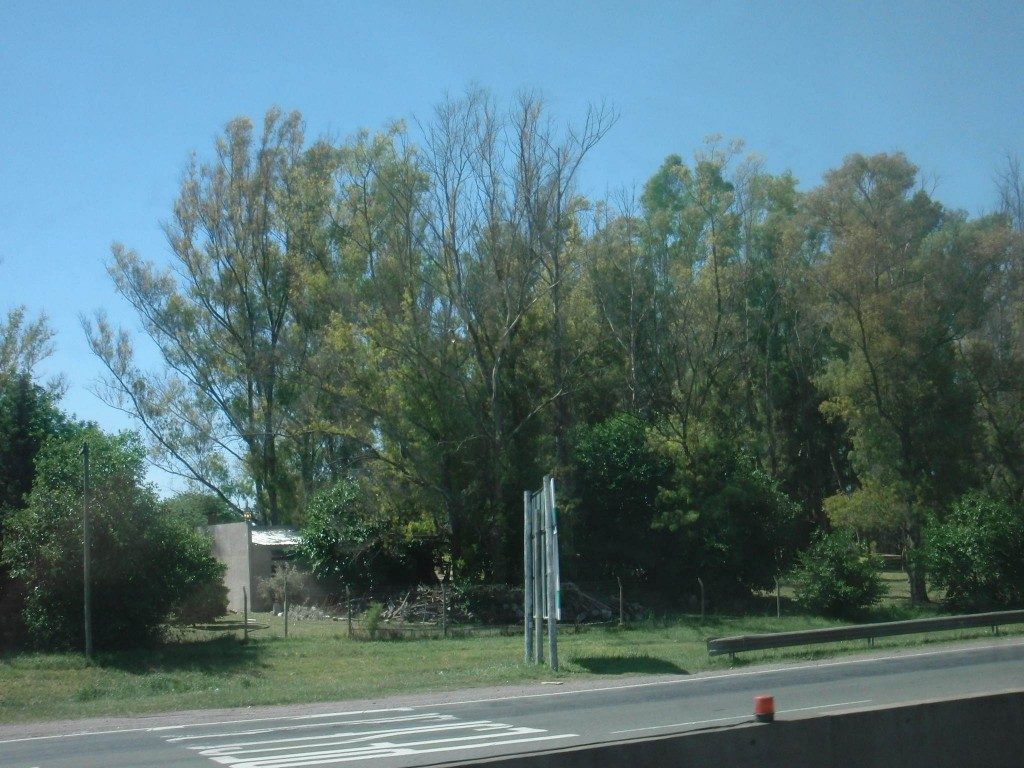 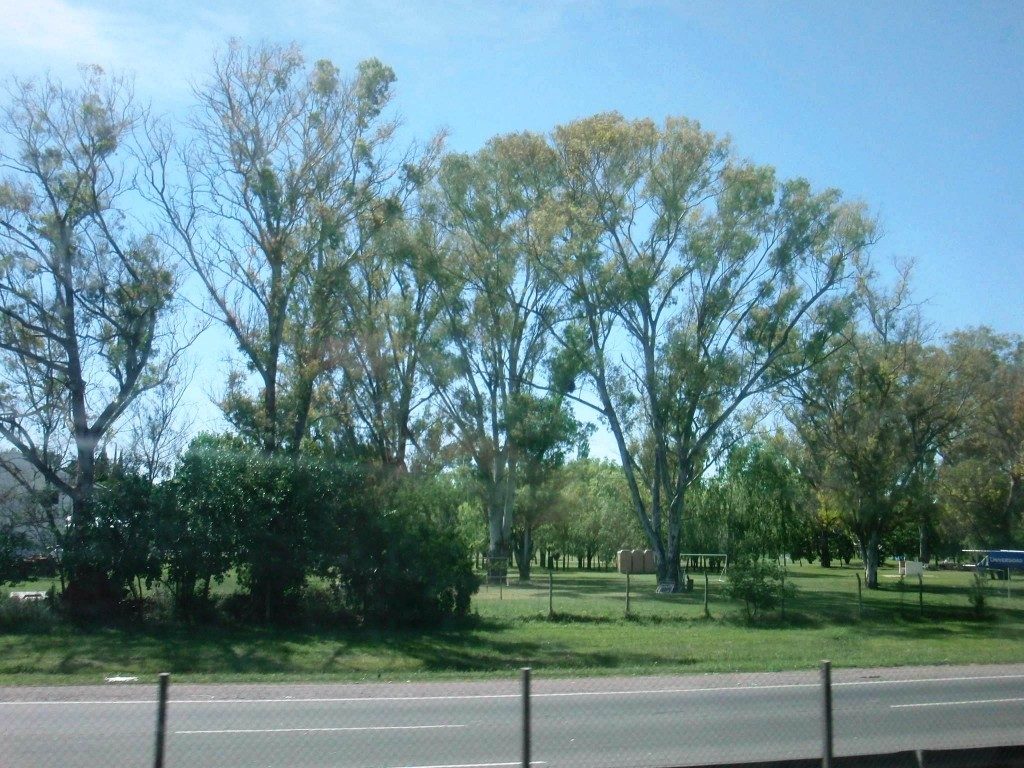 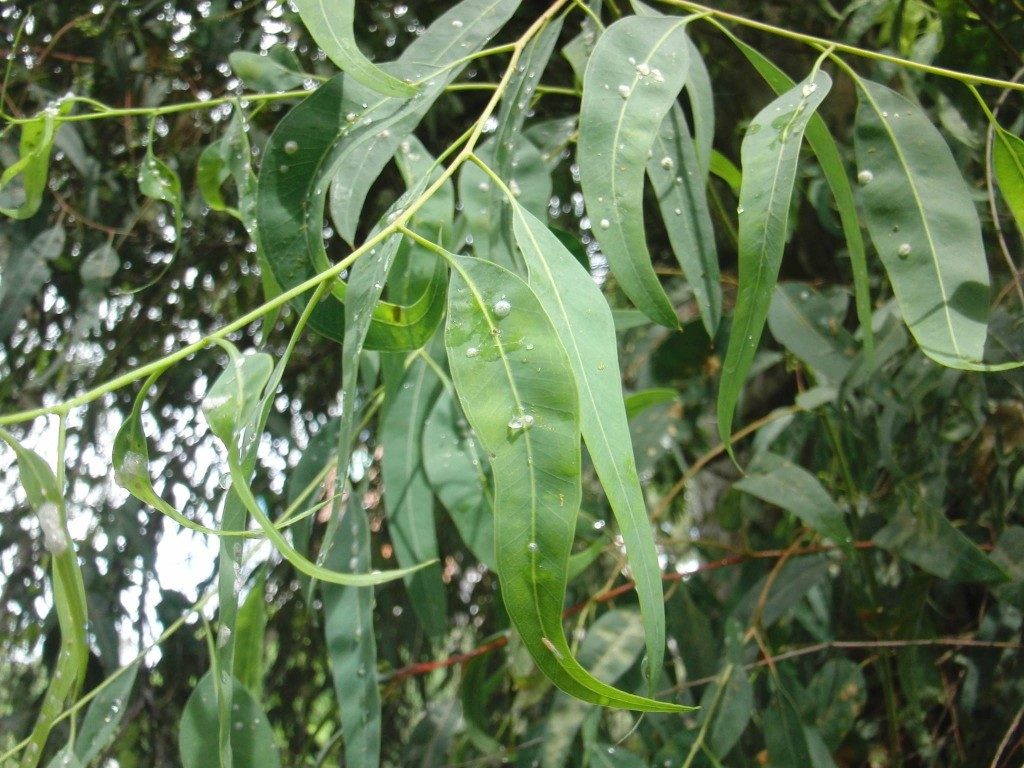 Another Australian expat. Glycaspis brimblecombei on a eucalypt in a Buenos Aires park.